Dr. Sean Foley is Associate Professor of History at Middle Tennessee State University and specializes in the Middle East and religious and political trends in the broader Islamic world. He has published widely on Middle East history and Gulf politics and has delivered papers to academic conferences and universities around the world. His first book, The Arab Gulf States: Beyond Oil and Islam, was published by Lynne Rienner Press in March 2010. He has held Fulbright fellowships in Syria, Turkey, and Malaysia. In addition, he has contributed to the Atlantic, the Australian Broadcasting Corporation Television, The New Straits Times, Voice of America Television, and other media organizations. Finally, he did research throughout Saudi Arabia while he was a visiting professor based at King Saud University in Riyadh in 2013 and 2014. For more on his work, see his website: www.seanfoley.org. 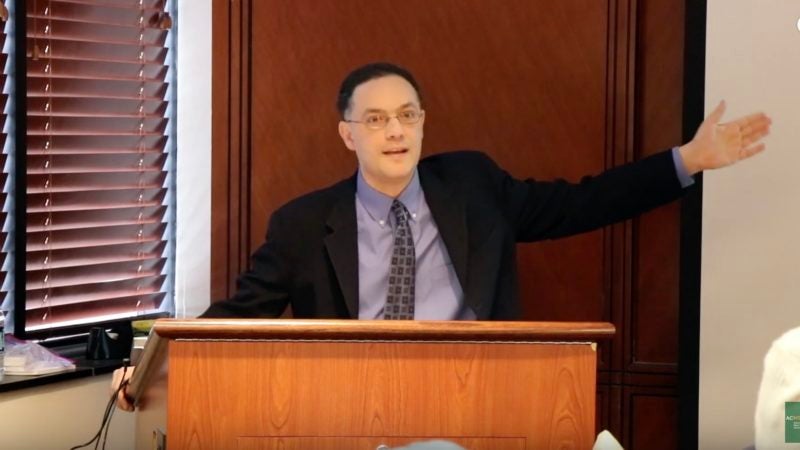