Title: “Beyond Timbuktu,” A book talk with Dr. Ousmane Kane 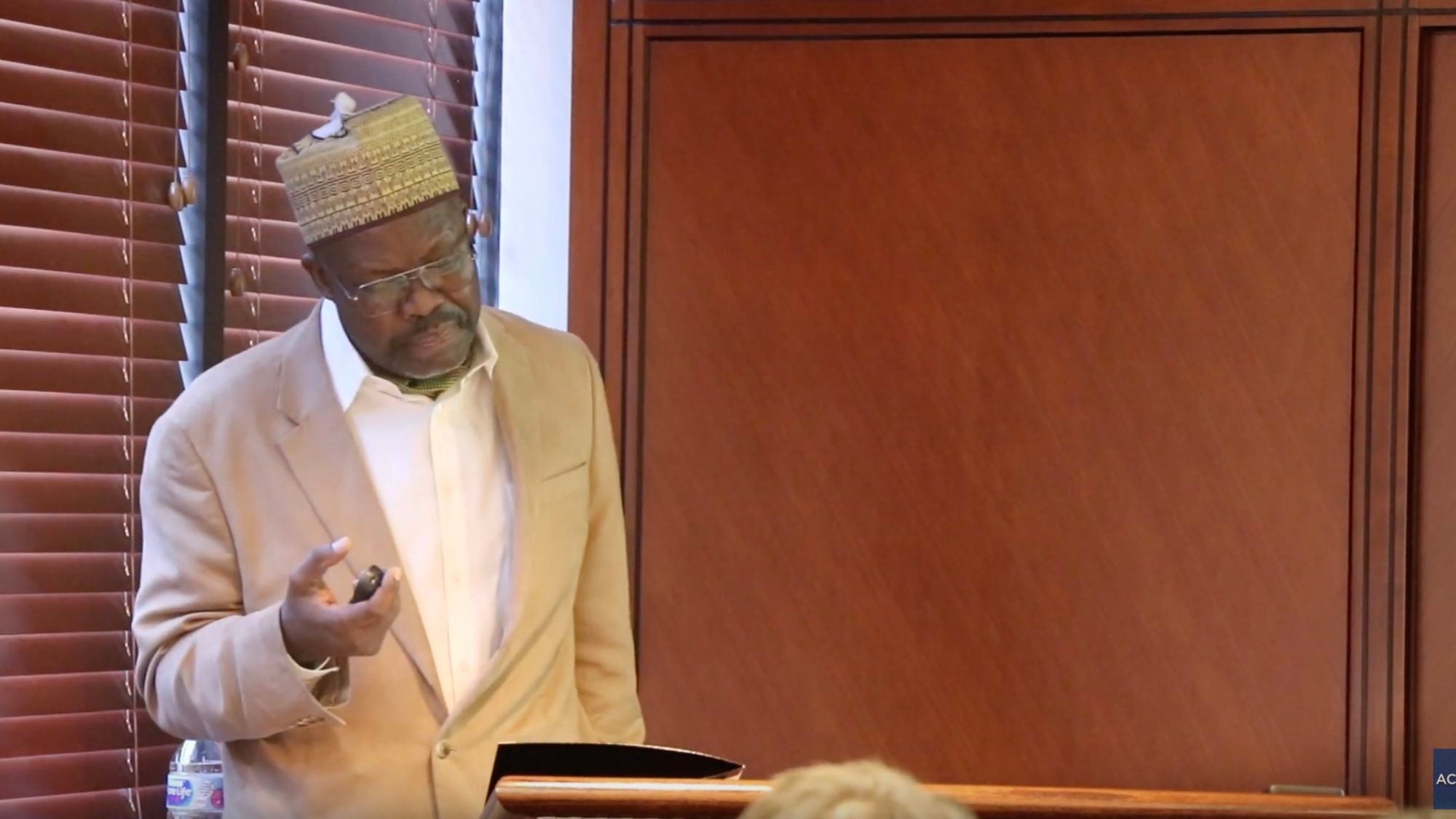 “Beyond Timbuktu,” a book talk with Dr. Ousmane Kane

In October 2019, Dr. Ousmane Kane presented at ACMCU a book talk on his new book Beyond Timbuktu: An Intellectual History of Muslim West Africa. In his talk, Dr. Kane examined historic Timbuktu and its role as a center of Muslim learning from Islam’s Golden Age. He also charted the rise of Muslim learning in West Africa from the beginning of Islam to the present day, examining the shifting contexts that have influenced the production and dissemination of Islamic knowledge—and shaped the sometimes-conflicting interpretations of Muslim intellectuals—over the course of centuries.