Title: [Video] Hindutva, Islamophobia, and the Politics of Positionality in India 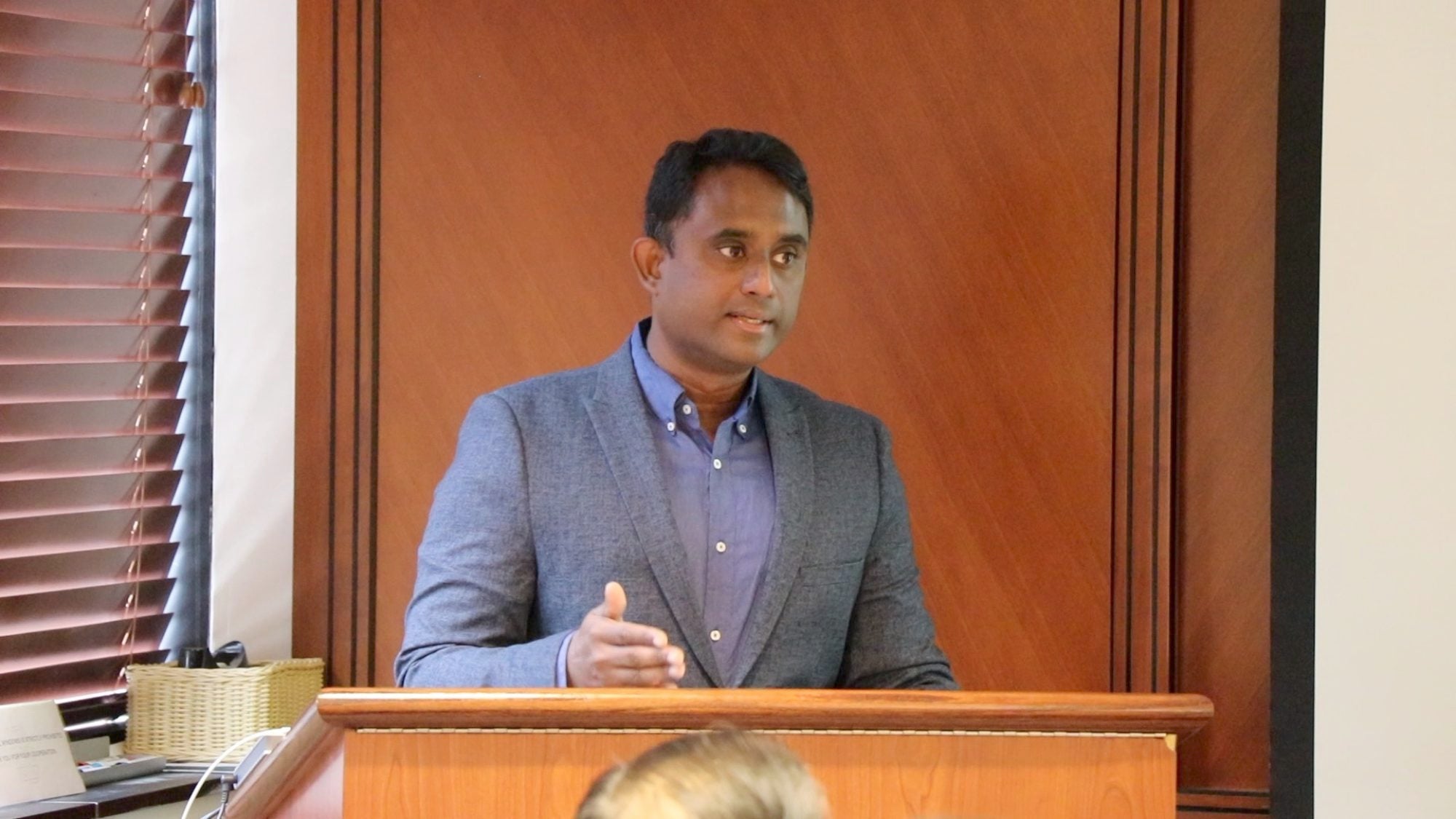 Hindutva, Islamophobia, and the Politics of Positionality in India

In this lecture, hosted by ACMCU in December of 2019, Dr. Mohamed Nawab Osman examines Islamophobia in India as an outcome of attempts by the current Indian government to create a homogenous Hindu nation. He also analyses the way Indian Muslim leaders understand Hindu nationalism and Islamophobia. 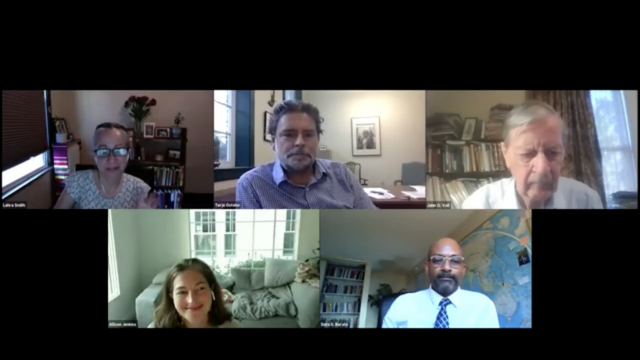 A panel discussion, co-sponsored by the African Studies Program focused on current political events in Ethiopia, particularly as connected to religious and ethnic tensions. 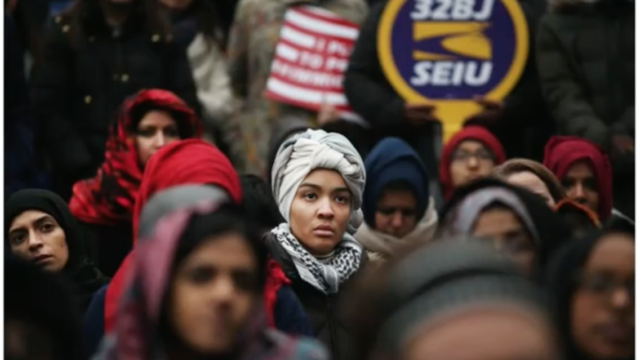 Soul to Soul: Black Expressive Culture in the Fight Against the Muslim Ban 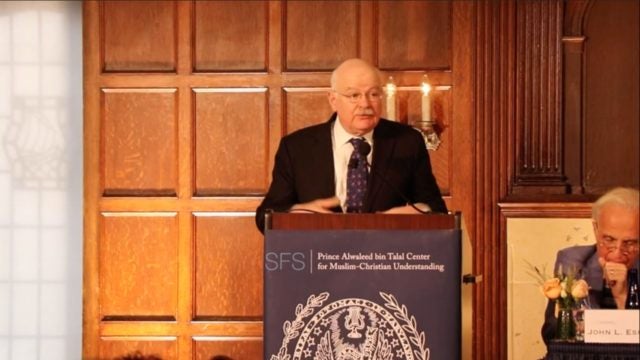 [Video] The Challenge of Pluralism in the 21st Century

In the spring of 2020, ACMCU hosted a multi-speaker panel event held in Georgetown's Copley Formal Lounge entitled, "The Challenge of Pluralism in the 21st Century." In this video captured…