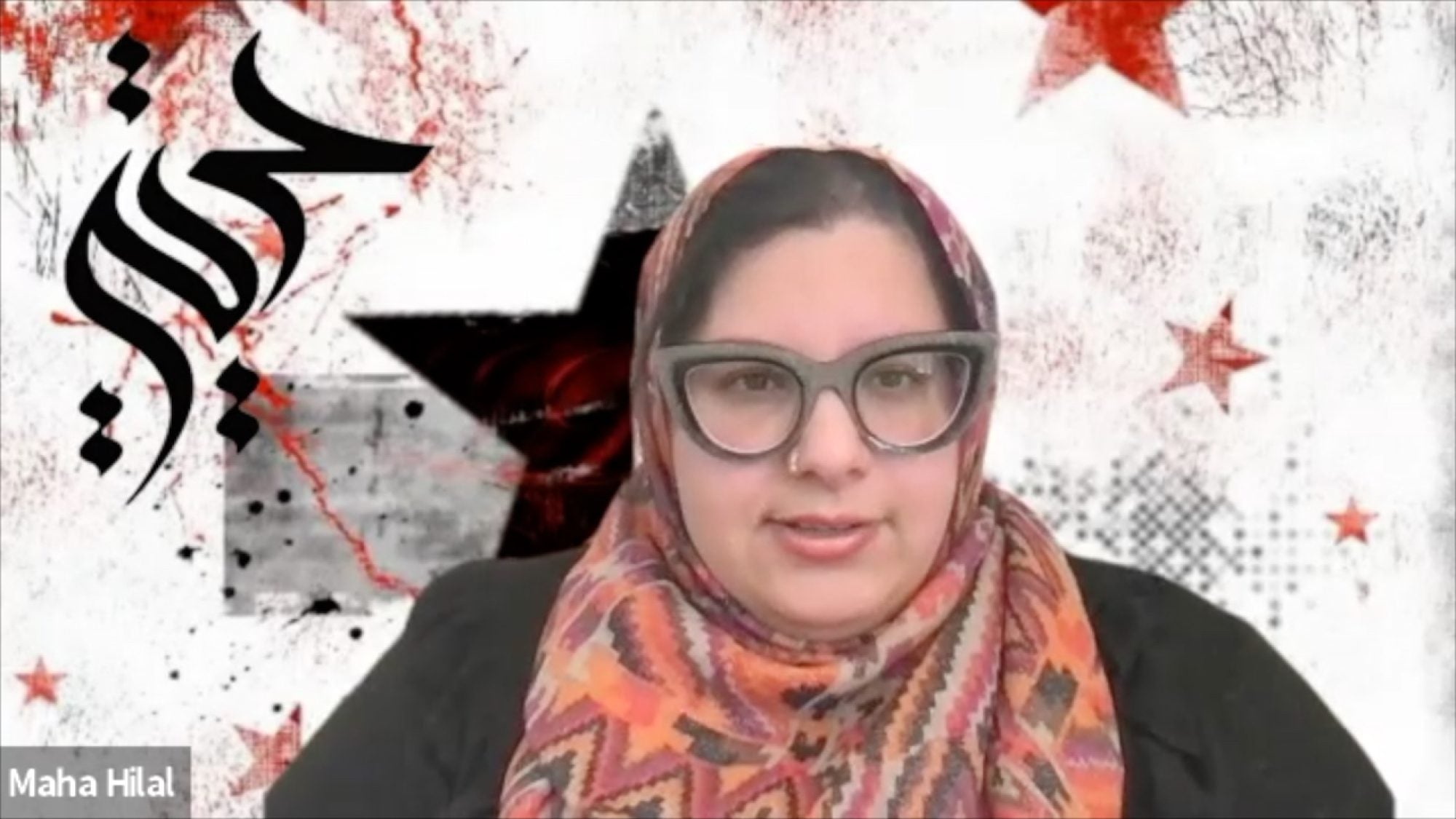 In Innocent until Proven Muslim: Islamophobia, the War on Terror, and the Muslim Experience Since 9/11, Dr. Maha Hilal tells the powerful story of two decades of the War on Terror, exploring how the official narrative has justified the creation of a sprawling apparatus of state violence that is rooted in Islamophobia and excused its worst abuses. Dr. Hilal not only provides an overview of the many iterations of the War on Terror in law and policy, but also examines how Muslim Americans have internalized oppression, how some influential Muslim Americans have perpetuated collective responsibility, and how the lived experiences of Muslim Americans reflect what it means to live as part of a “suspect” community. 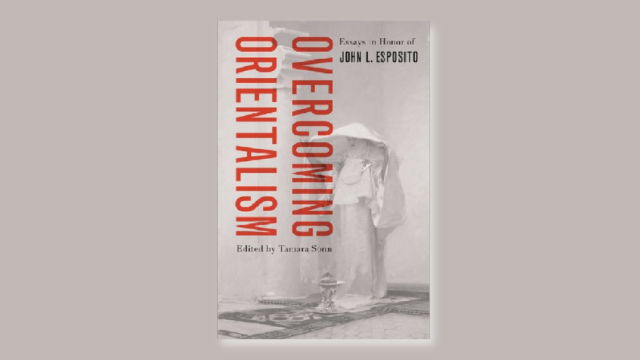 ACMCU is pleased to feature leading scholars of Islamic Studies who co-authored Overcoming Orientalism: Essays in Honor of John L. Esposito, edited by Tamara Sonn, a festschrift honoring the work… 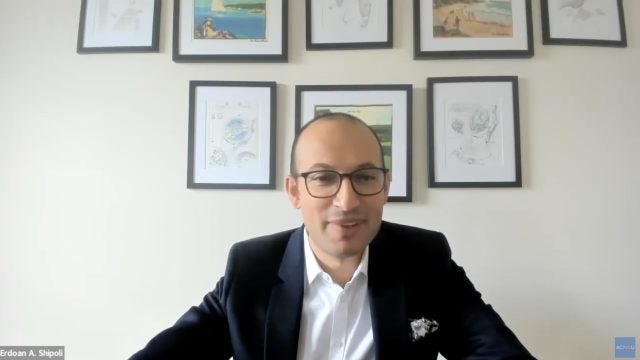 Erdoan A. Shipoli has a PhD in Political Science and International Relations and is a sponsored university associate at the Alwaleed Center for Muslim-Christian Understanding at Georgetown University. His most… 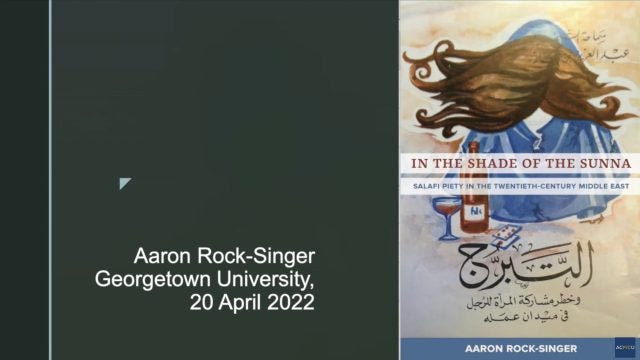 In the Shade of the Sunna | Book Talk

Aaron Rock-Singer is a historian of the modern Middle East, with a research focus on 20th century Islamic movements and states. He received his B.A. at the University of Pennsylvania,…