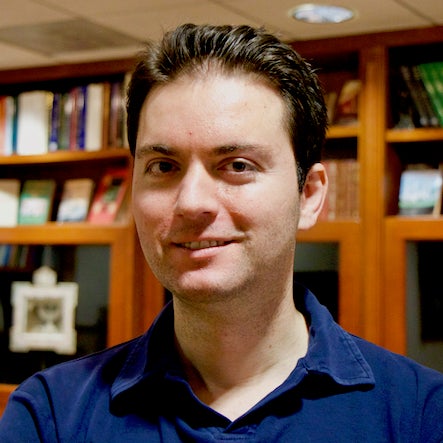 Dr. Amir Mohammad Soori, is a Visiting Researcher at the Alwaleed Bin Talal Center for Muslim-Christian Understanding at the Edmund A. Walsh School of Foreign Service at Georgetown University. Dr. Soori finished his Ph.D. in 2017 with a focus on Iran affairs. His dissertation was entitled “Discourse Disputes in The Process of Ratifying The Constitution of Iran”. In his thesis, Dr. Soori considered political discourses base on Skinner’s hermeneutics. He tried to focus on the concepts and changes in political speech act and thoughts as well as a concentration on the Revolutionary backgrounds of Iran.

Dr. Soori's publications in recent years were about Iranian political thoughts, especially at the time of the adoption of the Constitution. How to achieve the modernity in Iranian thought and the combination of tradition and modernity was one of the most important issues in the history of Iranian thought.