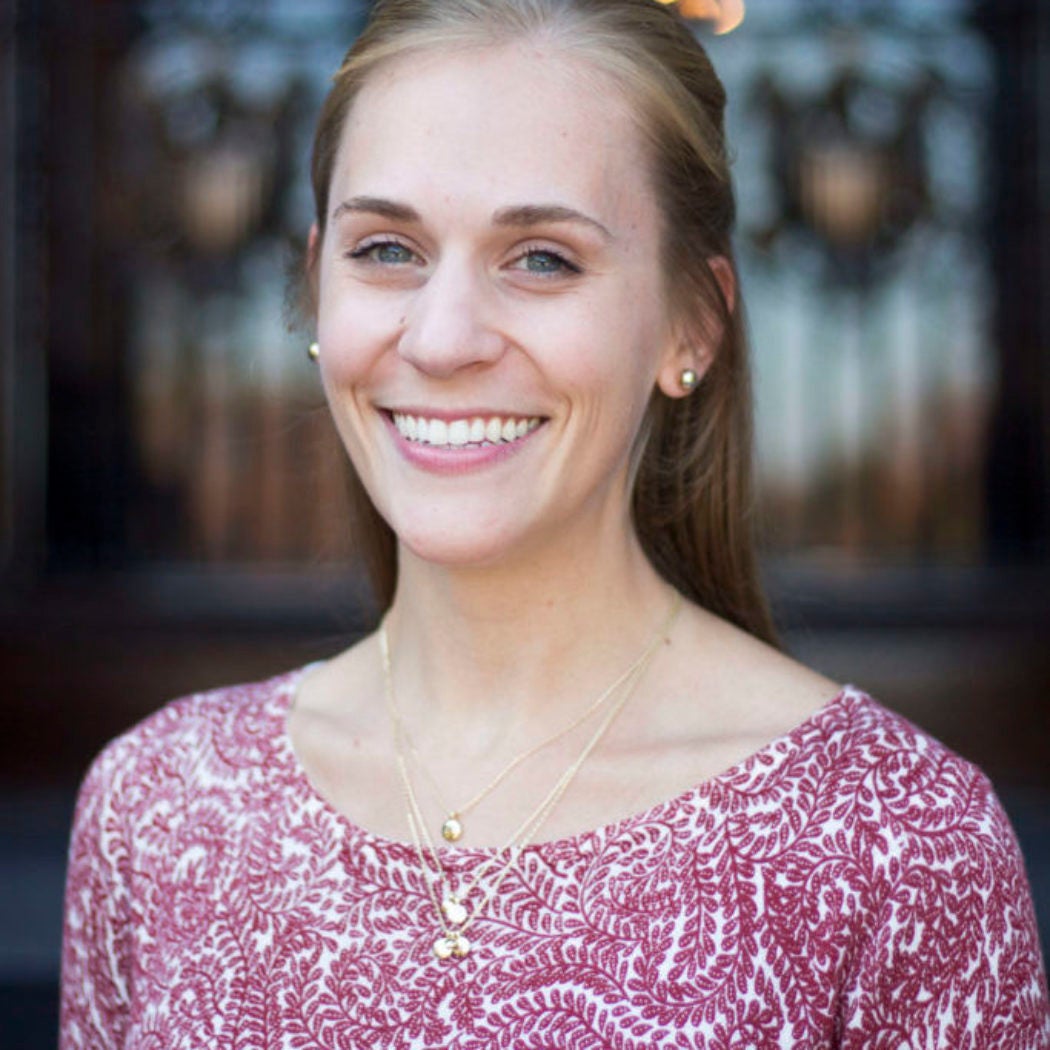 Jordan Denari Duffner is an associate of the Bridge Initiative and PhD student in Theological and Religious Studies at Georgetown University. Previously a research fellow at Bridge, she is the author of Finding Jesus among Muslims: How Loving Islam Makes Me a Better Catholic (Liturgical Press, 2017). Her writing on Muslim-Christian relations and Islamophobia has appeared in numerous publications, including the Washington Post, TIME, and America. In 2016, Ms. Duffner authored the Bridge Initiative report, ‘Danger and Dialogue: American Catholics Perceptions and Portrayals of Islam,’ which included the first nationwide survey of Catholics’ views of Islam. She received her bachelor’s degree from Georgetown’s Walsh School of Foreign Service and her Master’s in the Department of Theology and Religious Studies. Ms. Duffner is a former recipient of a Fulbright research grant in Amman, Jordan, and she is currently working on a book about Islamophobia.