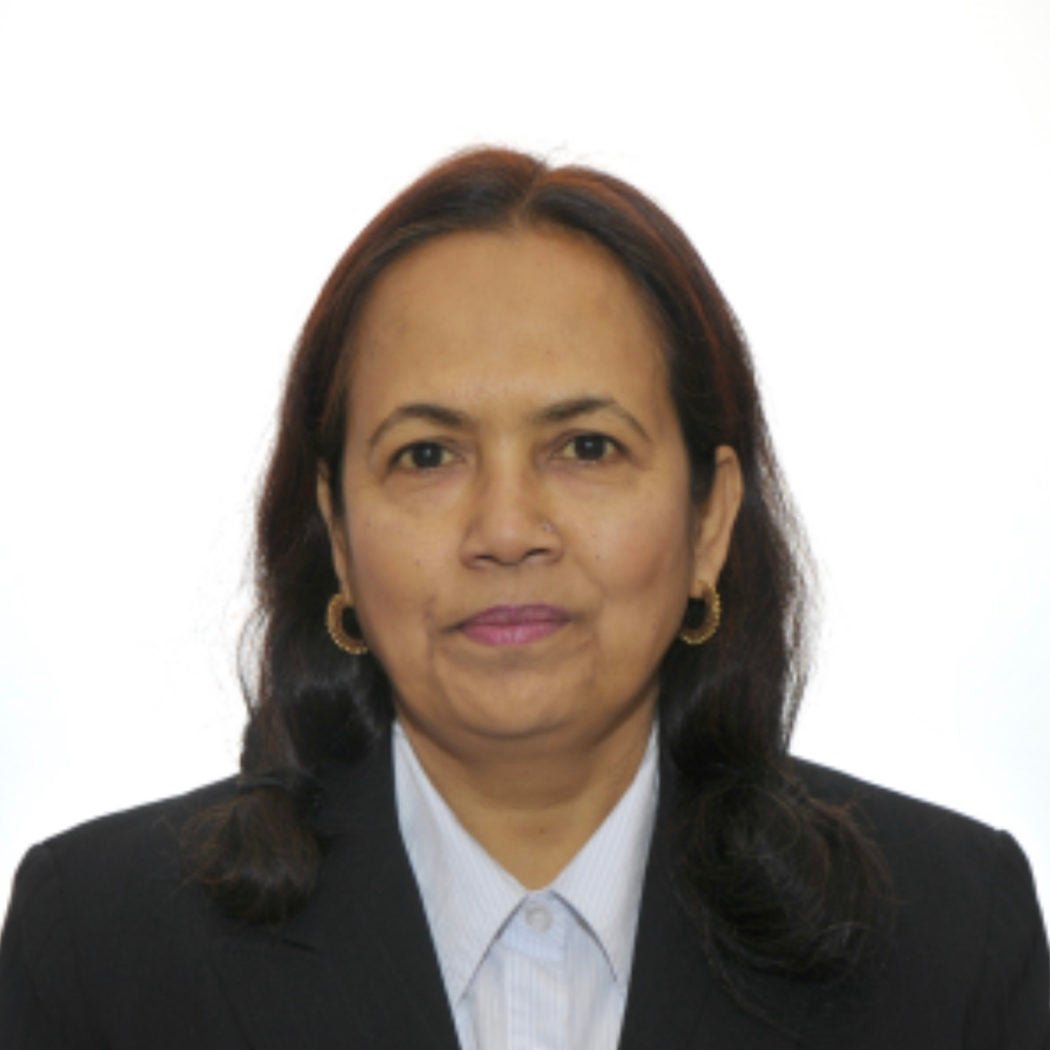 Nahid Afrose Kabir, Ph.D. is Professor of History at the English and Humanities Department at BRAC University in Dhaka, Bangladesh. Dr Kabir is also a Visiting Researcher at the Alwaleed Center for Muslim-Christian Understanding in the Edmund A. Walsh School of Foreign Service at Georgetown University, Washington DC. Prior to joining Georgetown University, Nahid Kabir worked as a Senior Research Fellow at the University of South Australia (2011-2015). She previously worked as a Research Fellow at the Edith Cowan University in Perth, Australia (2005-2009). During 2009-2011, she was a Visiting Fellow at the Center for Middle Eastern Studies at Harvard University, Massachusetts.