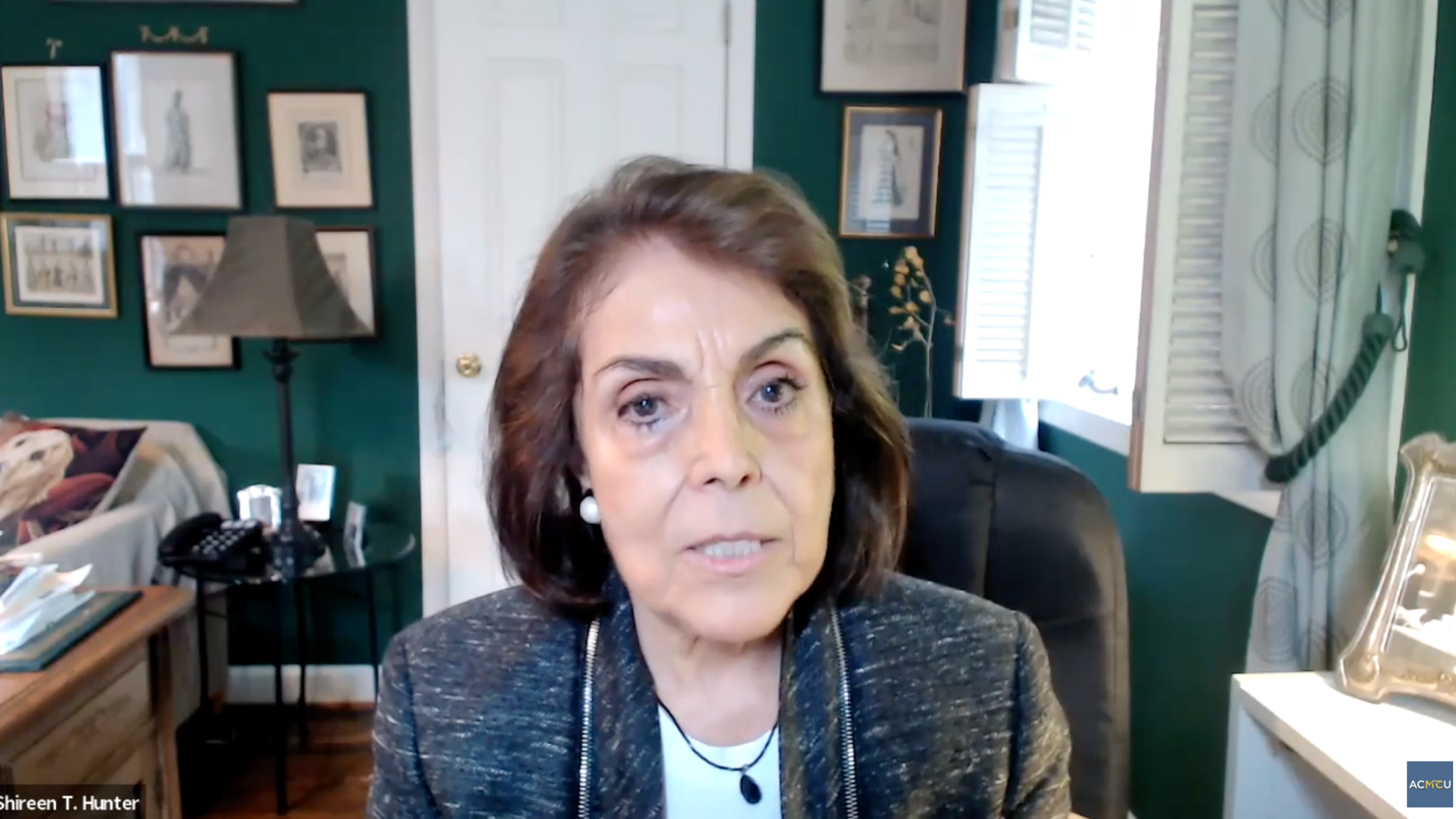 In 2018, Donald Trump withdrew from the JCPOA and adopted a policy of maximum pressure. While Iran continued to observe the JCPOA, the country’s economy suffered, as did Iranian reformists. As a result, hardliners took control of the legislative and executive branches in the 2021 Elections. While the Biden Administration has been severely critical of Trump’s Iran policy, they have essentially followed the same policies. Now a more intractable conservative government in Iran is unwilling to accept American demands without getting significant and verifiable sanctions relief. Iran’s future and regional outlook have become more clouded than ever before. 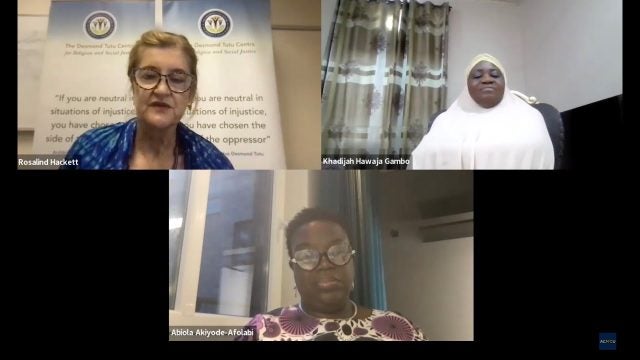 Peacebuilding and Women’s Rights in Nigeria

This webinar is a conversation between two leading women activists (one Muslim, one Christian) who work at communal, regional, national, and international levels to promote and protect girls’ and women's… 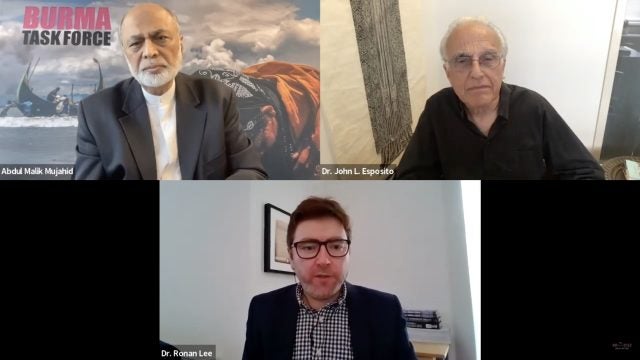 Genocide and the Ongoing Persecution of Rohingya Muslims

In a discussion on the ongoing genocide and persecution of Rohingya Muslims in Myanmar, Bridge Initiative’s founding director Dr. Esposito speaks with Dr. Ronan Lee, author of Myanmar’s Rohingya Genocide:… 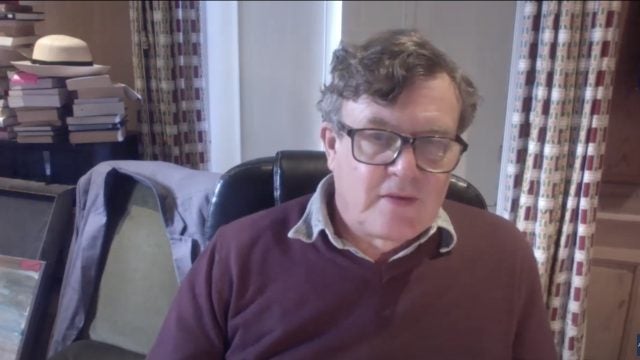 Book Talk | The Fate of Abraham

In this ACMCU event video, Author and Middle East Eye Associate Editor Peter Oborne talks on the topics covered in his new book THE FATE OF ABRAHAM: WHY THE WEST…