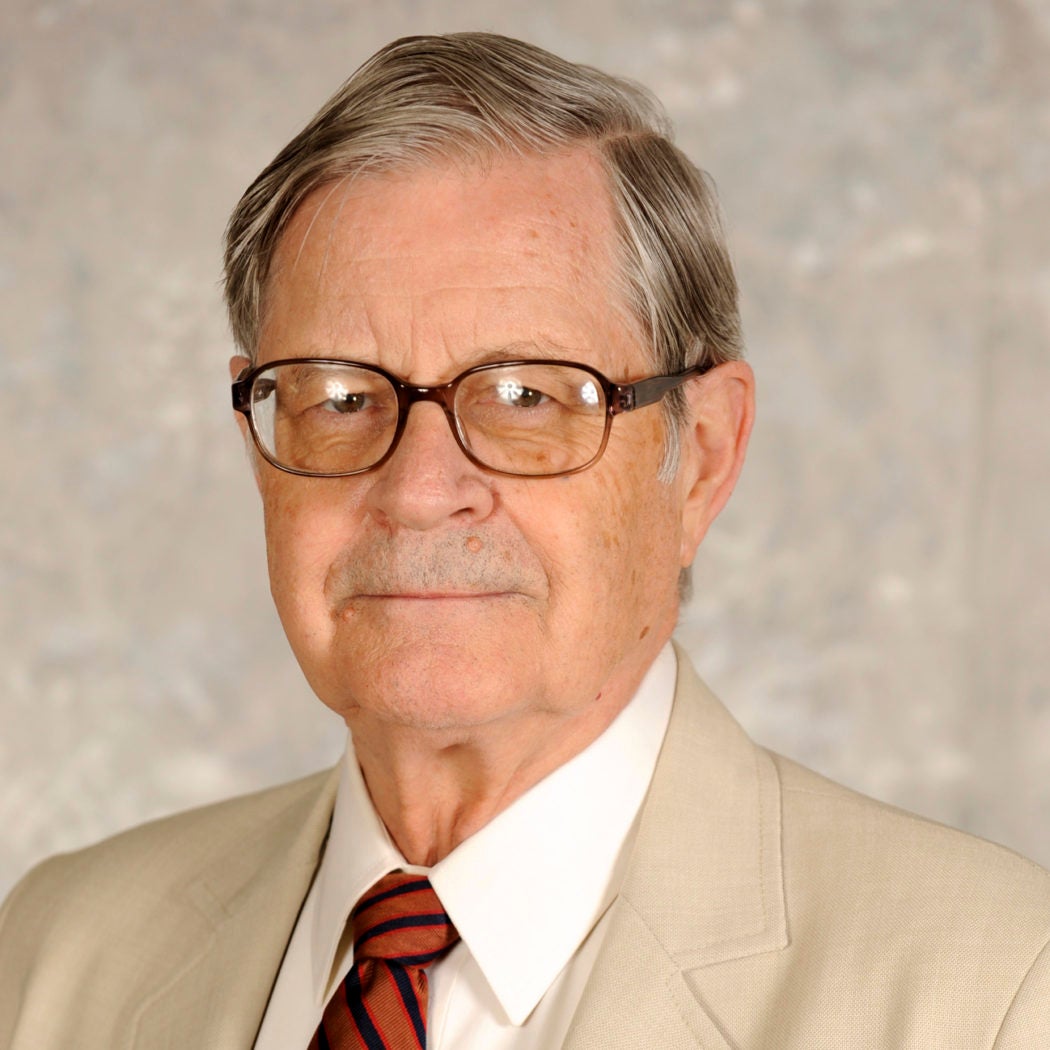 John O. Voll is Professor Emeritus of Islamic History and past Associate Director of the Alwaleed Bin Talal Center for Muslim-Christian Understanding at Georgetown University in Washington, DC. He graduated from Dartmouth College and received his M.A. degree in Middle Eastern Studies and his Ph.D. degree in History and Middle Eastern Studies from Harvard. He taught Middle Eastern and world history for thirty years at the University of New Hampshire before moving to Georgetown University. He is a specialist in modern Islamic history and the author of Islam: Continuity and Change in the Modern World, co-editor of Asian Islam in the 21st Century, co-author of Islam and Democracy After The Arab Spring ( Oxford University Press, 2015), and author, co-author, or editor of ten other books as well as numerous articles. He is a past president of the Middle East Studies Association and of the New England Historical Association, has served on the Boards of Directors of the American Council of Learned Societies, the Sudan Studies Association, the World History Association, the New Hampshire Humanities Council, and the New Hampshire Council on World Affairs, and was program chair for the 1999 annual meeting of the American Historical Association. He has lived in Sudan, Egypt, Lebanon, and Israel and done research on Islamic movements in sub-Saharan Africa and east and southeast Asia as well as in the Middle East.

and John L. Esposito and Tamara Sonn, Islam and Democracy after the Arab Spring. New York:

and Sarah Potts Voll, The Sudan: Unity and Diversity in a Multicultural Society. Boulder, CO: Westview, 1985.

“Islam as a Community of Discourse and a World-System,” in The Sage Handbook of Islamic