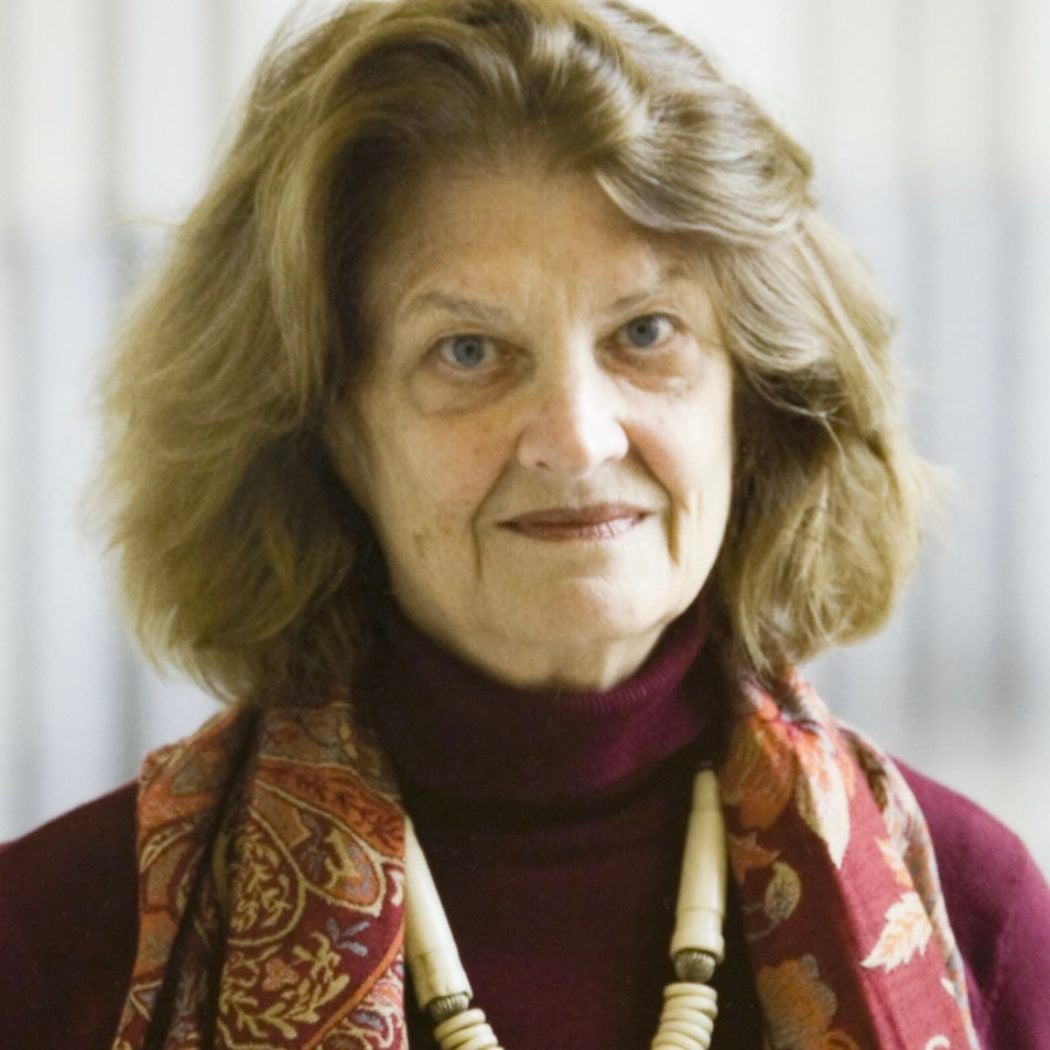 Dr. Margot Badran is a historian of the modern Middle East with a focus on women and gender. She is an honorary fellow at the Alwaleed Center for Muslim-Christian Understanding at Georgetown University and a global fellow at the Woodrow Wilson International Center for Scholars. She has written extensively on the rise and development of feminism in the Middle East and on Islamic feminism in Muslim societies globally. Most recently holding the Khatib Visiting Chair in Comparative Religion at St. Joseph’s College in New York and the Edith Kreeger Wolf Distinguished Visiting Professor in the Religion Department, Northwestern University, she has taught and lectured at universities in the United States, Europe, the Middle East, Africa, South Asia, and Southeast Asia.

Dr. Badran has received awards from the Fulbright Association, the Rockefeller Institution, the Ford Foundation, the United States Institute of Peace, the Social Science Research Council of New York and others. Among her books are Feminism, Islam, and Nation: Gender and the Making of Modern Egypt (translated into Arabic); Feminism in Islam: Secular and Religious Convergences (translated into Spanish); and Feminism beyond East and West: New Gender Talk in Global Islam, and translated and edited with an introduction and epilogue, Harem Years: the Memoirs of an Egyptian Feminist, Huda Shaarawi. She is editor of Gender and Islam in Africa: Rights, Sexuality and Law; guest editor of a special issue of Samyuktaon Islamic Feminism; and co-editor of Opening the Gates: A Century of Arab Feminist Writing. She is the author of numerous book chapters, articles, and reviews. As a public intellectual she has published widely in the popular press. She was the founding editor of the Brill series on Women and Gender in the Middle East and Islamic World.