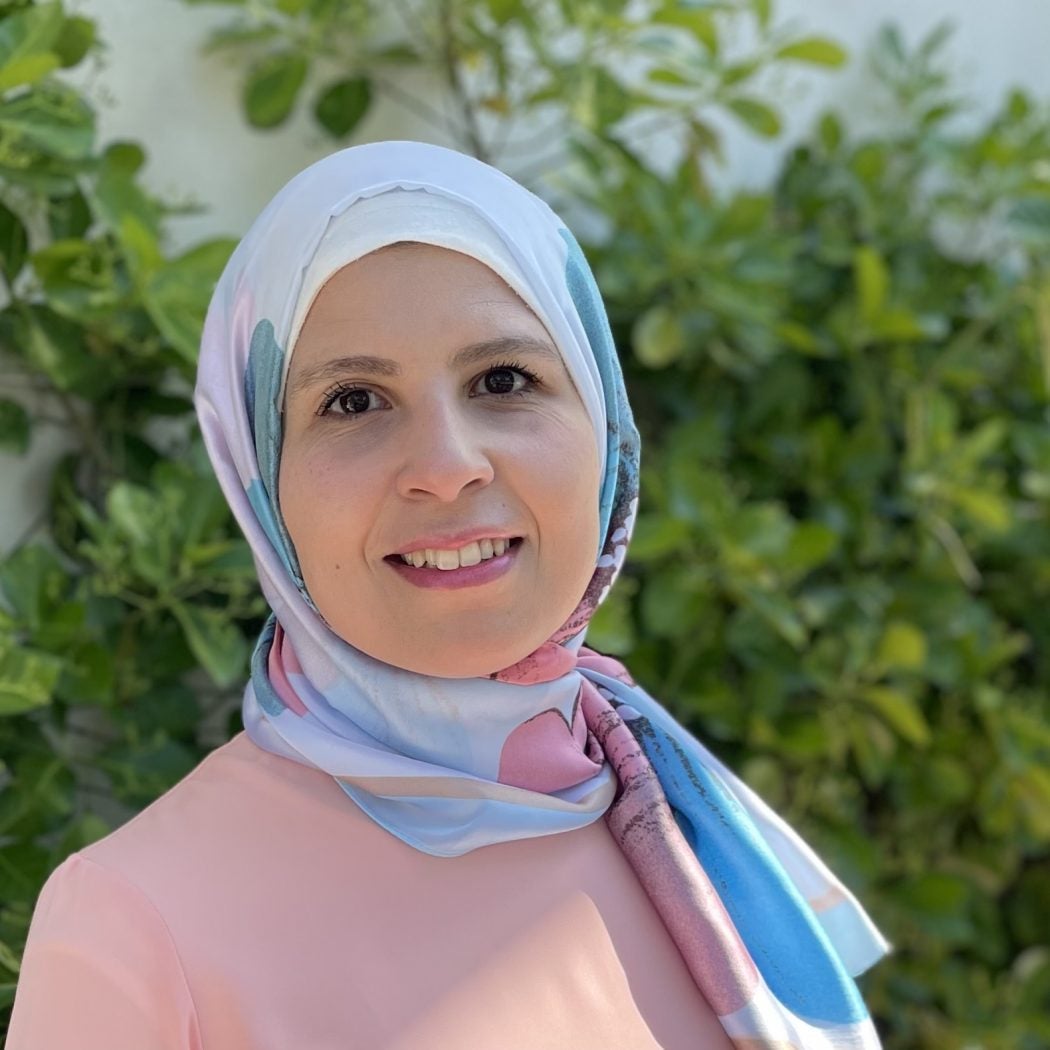 Nagwan Soliman is Senior Fellow at the Alwaleed Center for Muslim-Christian Understanding in the Edmund A. Walsh School of Foreign Service and Nonresidential Affiliate Scholar at Georgetown Institute for Women, Peace and Security at Georgetown University. She was previously, a scholar fellow at Radcliffe Radcliffe Institute for Advanced Study at Harvard University. She specializes in radicalization of youth, Islamist movements, Jihadist movements, women and peace process, sectarian tensions between Muslims and Christians in the Arab region, radicalization of youth, and democratization in the Middle East and North Africa (MENA) region.

A regional trainer in conflict and peace studies, Soliman has trained activists from Egypt, Iraq, Lebanon, Libya, Oman, Palestine, Sudan, Tunisia, Turkey, and Yemen. Soliman has contributed to design early warning and rapid response networks and dialogue processes in many counties in the MENA region.

Soliman earned her PhD in social and political sciences from the European University Institute in Italy and her master’s in political science from Cairo University. She has received doctoral fellowships from the European University Institute and the German Institute for International and Security Affairs. She was a doctoral fellow of the Middle East Directions Program of the Robert Schuman Centre for Advanced Studies in Italy, and a visiting fellow at the Institute of International Studies at the University of California, Berkeley, Freie Universität Berlin, and the University of Amsterdam.

Soliman has served as a consultant to some organizations, such as the Institut Religioscope, in Switzerland  and shared her experiences in dealing with sectarian tensions and designing dialogue process in post-conflict era with the United Nations Mission in Kosovo (UNIMK).