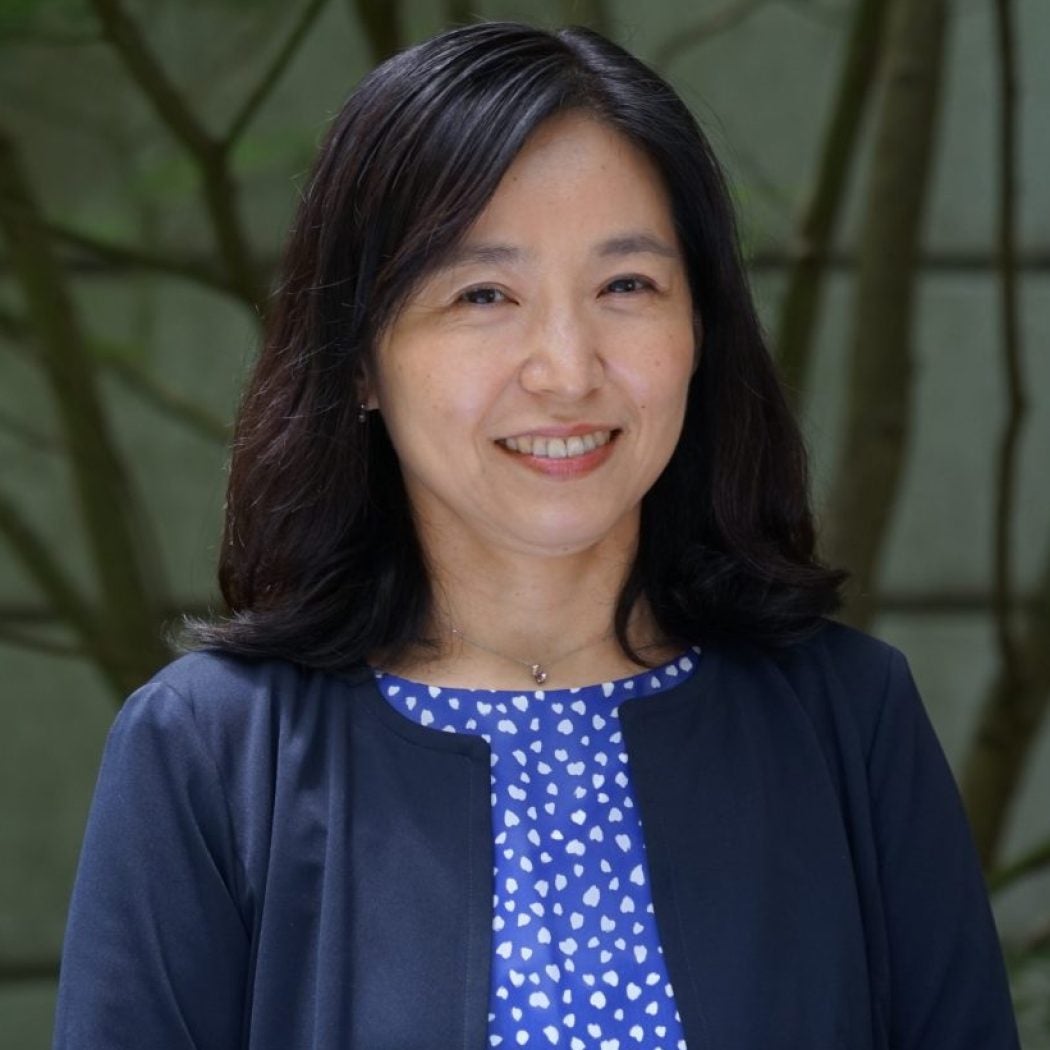 Reiko Kuromiya Okawa is a researcher of Islamic studies focusing on the history of the interpretation of the Qur’an from the perspective of religious pluralism. The current geographic focus of her research is the United States, primarily the Washington D.C. metro region. She holds a Ph.D. in Islamic Studies from University of Tokyo, Japan and a MS in Islamic Studies from School of Oriental and African Studies (SOAS), University of London, UK. Her writings have been published in journals, such as “The Religious Others in the Qur’ān and Conversion: Farid Esack on Pluralism and Reza Shah-Kazemi on Interfaith Dialogue” (Australian Journal of Islamic Studies);  “Interpretation of Ḥawwā’ (Eve) in Contemporary Egypt: Tafsīr (Interpretation of the Qur’ān) of Muḥammad Mitwallī al-Sha‘rāwī and Muḥammad Sayyid Ṭanṭāwī” (Orient); “Interpretation of the Quran in Contemporary India: Wahiduddin Khan’s Reading of Peace and Spirituality in the Scripture” (International Journal of Islamic Thought). Her monographs have been published in Japanese, such as Liberal Islam (Tokyo: Keio University Press, 2021); The Qur’ān: Who hears the Word of God? (Tokyo: Keio University Press, 2018); The Kingdom of Champa and Islam: The Identity of the Diaspora People in Cambodia (Tokyo: Heibonsha, 2017). She is a professor in Islamic Culture and International Studies at Meiji Gakuin University, Japan.