Director of the Doctor of Ministry Program, Catholic Theological Union 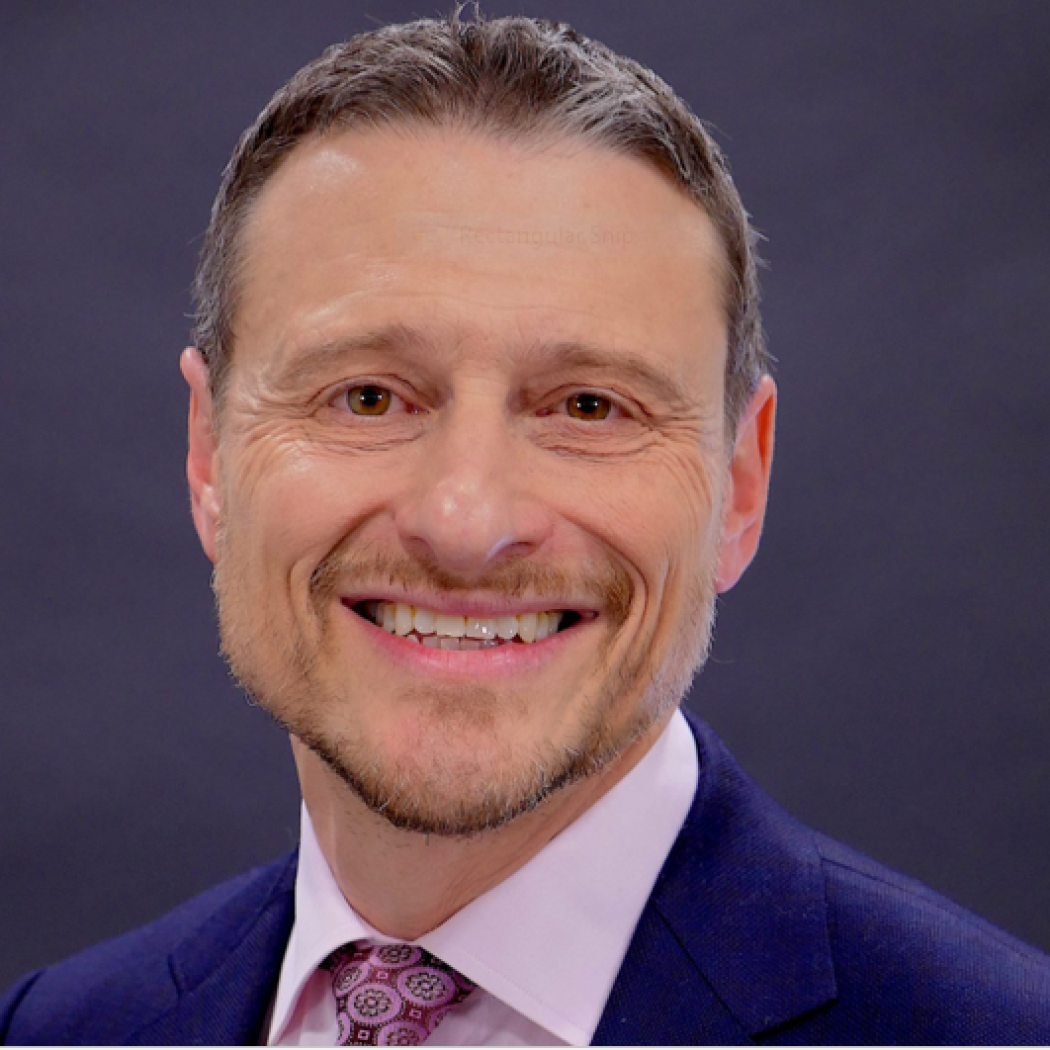 Director of the Doctor of Ministry Program, Catholic Theological Union

Scott has been studying, teaching, and writing about Islam and Muslim-Christian relations for nearly 40 years. The focus of his life’s ministry has been building bridges of reconciliation, mutual understanding, and solidarity for justice between Muslims and Christians in the U.S. and abroad.  As a self-described “scholar-activist,” Scott devotes considerable energy to challenging structures of Islamophobia and other forms of systemic bigotry and marginalization. His most recent scholarly publications focus on Islamophobia in the United States as a genre of anti-Black racism, as well as on cultivating interreligious allyship as a critical component of graduate theological education, especially in predominantly Christian institutions. His current research interests lie in the intersection of neuroscience and practical theology, especially in the areas of unconscious bias and the behavioral processes of constructing and deconstructing in-groups and out-groups, increasingly referred to as “us/them-ing.”

From 2000 to 2020, Scott served as the Founding Director of CTU’s Catholic-Muslim Studies Program. During that time (2016-2019), Scott also served as chair of the Theological Education Committee of the American Academy of Religion, and as a member of the advisory boards of the Lake Institute on Faith and Giving at the Indiana University School of Philanthropy (2004-2021) and the Martin Marty Center for the Advanced Study of Religion at the University of Chicago (2013-2019). He is a regular consultant on Catholic-Muslim relations for the United States Conference of Catholic Bishops (USCCB), as well as a member of the National Catholic-Muslim Dialogue co-sponsored by the USCCB, the Islamic Circle of North America, and the Islamic Society of North America.

In addition to being co-editor of the Journal of Muslim Philanthropy and Civil Society since its founding in 2015, Scott also serves as a member of the scholars advisory council of the Alwaleed Bin Talal Center for Muslim-Christian Understanding at Georgetown University, as well as on the board of directors of the Alliance for Shared Values, a non-profit umbrella organization that serves as a voice for U.S. civic and service organizations associated with the global Muslim spiritual and social reform movement founded by M. Fethullah Gülen and known as Hizmet.