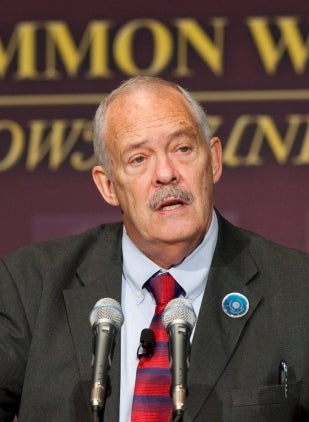 Fr. Thomas Michel was born in St. Louis, MO, in 1941, ordained a Catholic priest in 1967, and took vows as a Jesuit in Yogyakarta, Indonesia, in 1969. After studying Arabic in Egypt and Lebanon, he received a doctorate in Islamic thought from the University of Chicago with a thesis entitled "Ibn Taymiyya's Al-Jawab al-Sahih: A Muslim Theologian's Critique of Christianity." After a year teaching at Columbia University in New York, he taught Islamic studies at Sanata Dharma University in Indonesia as well as Christian theology in Islamic theological institutes.

In 1981-1994, Fr. Michel worked in the Vatican as Head of the Office for relations with Muslims. During this time, he spent four years teaching Christian theology in Turkish universities. In 1994-2008, Fr. Michel served in Bangkok as Secretary for Interreligious Affairs for the Catholic bishops of Asia and as Jesuit Secretary for Interreligious Dialogue in Rome. Until recently, he was living in Turkey and has published extensively on modern Muslim thinkers such as Said Nursi and Fethullah Gülen.