Title: After 1857: Religion, Rebels, and Jihad in South Asia

March 27th, 2019 – Dr. Ilyse Morgenstein Fuerst, Associate Professor of Religion and Director of the Middle East Studies program at the University of Vermont, gave a talk at ACMCU on the events of 1857-1858 in colonial India that followed and proceeded the minoritization and racialization of Indian Muslims in South Asia.

Dr. Ilyse Morgenstein Fuerst is an Associate Professor of Religion and Director of the Middle East Studies program at the University of Vermont. She earned her PhD at the University of North Carolina at Chapel Hill in religious studies, with a specialization in Islamic studies, in 2012; a Master’s of Theological Studies from Harvard Divinity School in 2007; and a BA from Colgate University in Religion and Asian Studies in 2005. Her research centers on Islam and Muslims in South Asia; theories of religion, race, and language; and imperialism.

Her first book, Indian Muslim Minorities and the 1857 Rebellion: Religion, Rebels, and Jihad, was published by I.B. Tauris in October 2017. Dr. Morgenstein Fuerst is also the author of numerous articles about Islam, Islamic studies, and religion in South Asia. At UVM, she teaches courses about theory and method in the study of religion, Islamic practice and history, and, occasionally, Hindu traditions. 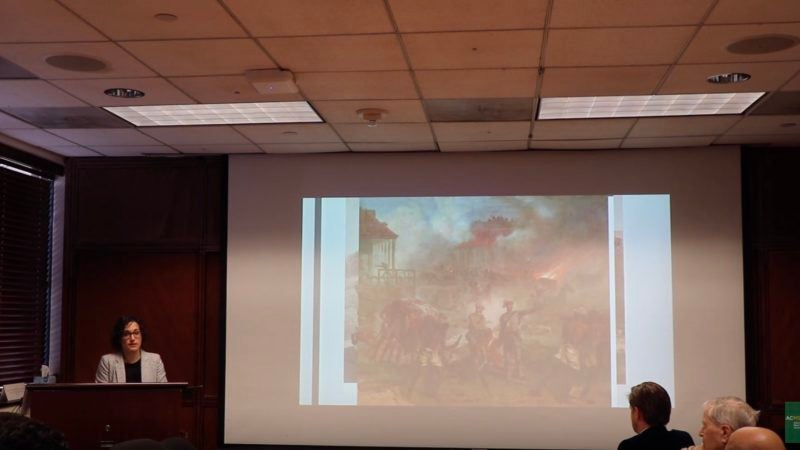