Title: Deformations of the Secular: Naquib Al-Atta’s Conception and Critique of Secularism

“Muslim thinkers have long debated the impact of secularism in their societies. This article examines “the rejectionist approach” to the question of secularism as articulated by a renowned Muslim intellectual, Naquib Al-Attas. I develop the argument that Al-Attas offered a unique view of secularism as an ungodly ideology and historical process that grew from the fusion of conflicting world-views. Al-Attas’s ideas on secularism were shaped by his polarized view of civilizations. Such a conceptualization sets the stage for his critique of the intellectual deformations that secularism has brought upon Muslim societies in the modern world.” 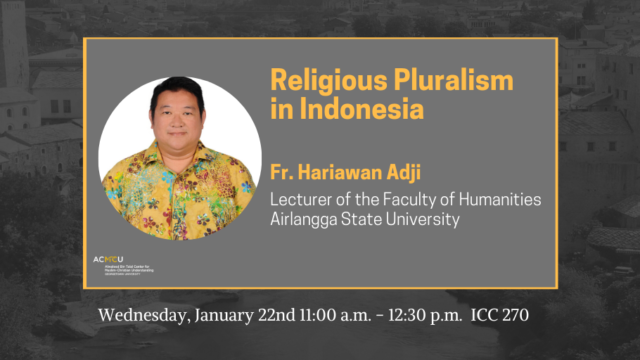 ACMCU invites you to attend the following presentation on Wednesday, January 22nd at 11:00 a.m., “Religious Pluralism in Indonesia,” featuring Fr. Hariawan Adji. Event This talk will be on… 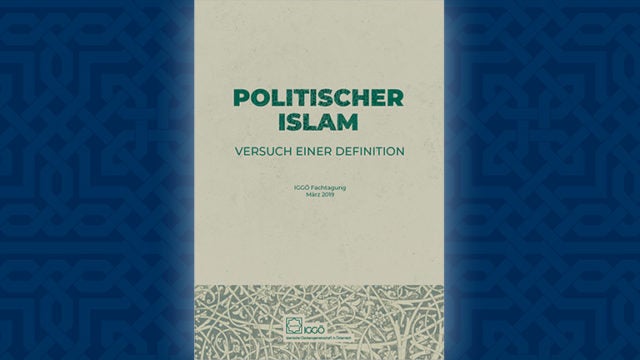 In March of 2019, Dr. John L. Esposito was keynote speaker at a scientific conference, Political Islam: An Attempt to Define It, hosted by The Islamic Community in Austria. His keynote… 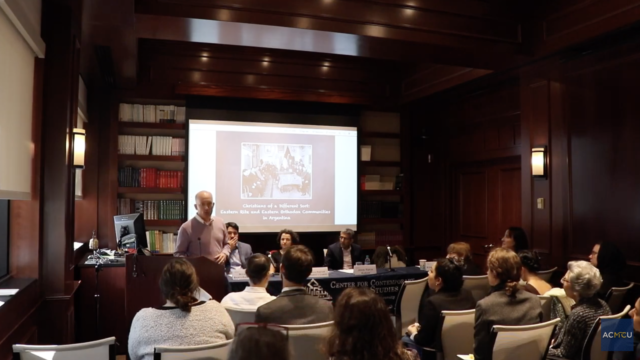