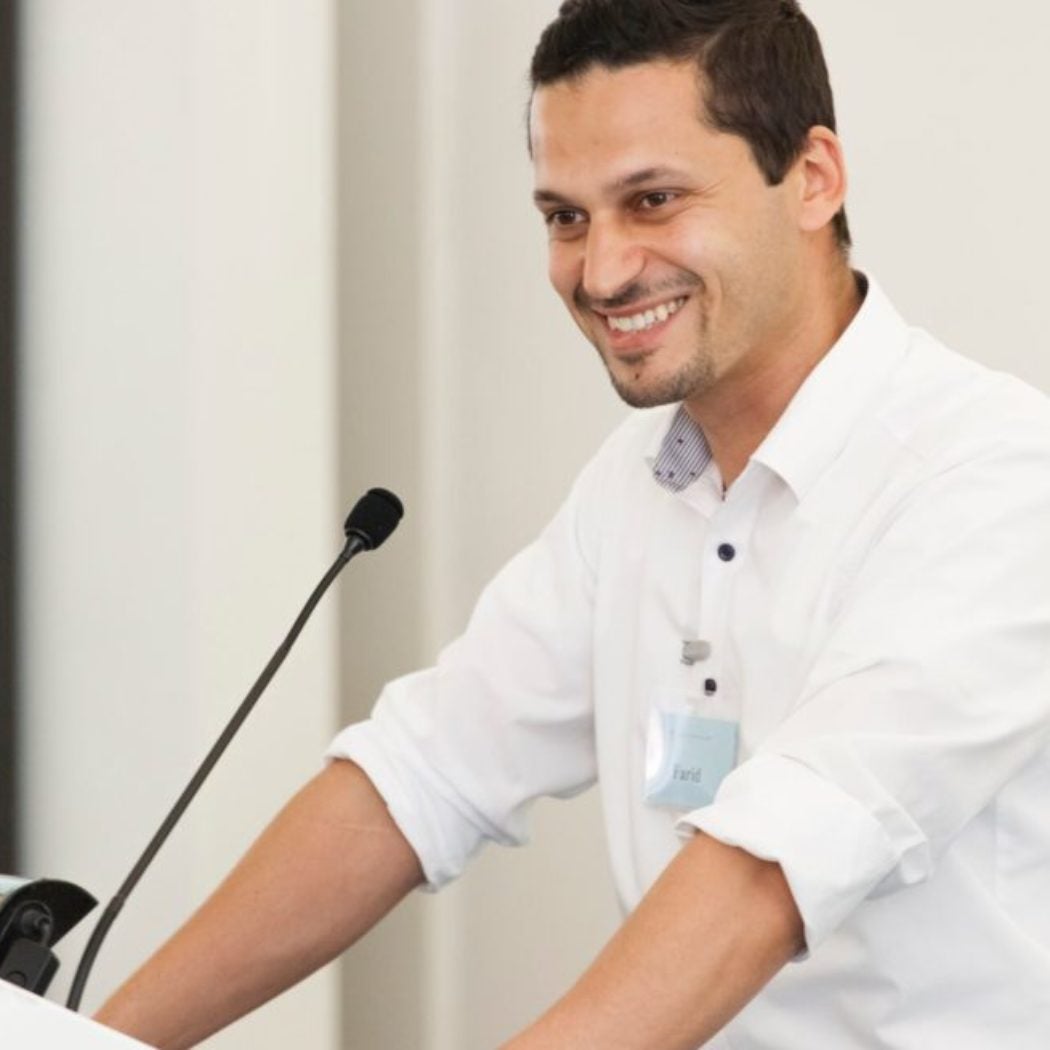 Farid Hafez is a political scientist (Salzburg University, Department of Political Science and Sociology), who in 2017 was Fulbright Visiting Professor at University of California, Berkeley and Visiting Scholar at Columbia University in New York City in 2014. He is the founding editor of the German-English Islamophobia Studies Yearbook (since 2010) and co-editor of the annual European Islamophobia Report (since 2015), covering more than 25 European countries. Hafez regularly appears on prominent media outlets throughout the world. A native Austrian, Hafez was awarded the prestigious 2010 Bruno Kreisky-Award for the Political Book of the Year for his anthology on Islamophobia in Austria. Hafez has more than 50 publications and publishes in internationally renowned journals.